Amherst County believes job creation and economic development are fundamental to the future prosperity of the County.

The mission of the Economic Development Authority (EDA) of Amherst County is to promote economic development policies and practices that help retain the county’s existing businesses and employment base; facilitate the growth of existing commercial and industrial enterprises; and attract new businesses and employment opportunities. Success in this mission will result in high-quality jobs and a stable and diverse tax base that increases the quality of life of Amherst County residents.

EDA staff work to improve the economic well being and quality of life for the Amherst County community by working with current businesses and attracting new businesses to create and/or retain jobs that facilitate growth and provide a stable tax base. 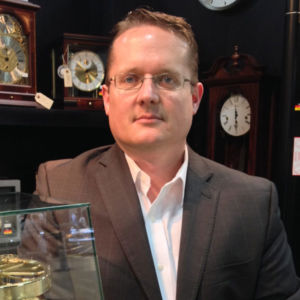 Chad Eby is the President of Hermle North America located in the Zane Snead Industrial Park. He holds degrees from Northeastern University and Liberty University.  In 1988, Chad served in the United States Coast Guard Reserve for four years before working in several maritime positions before moving to Amherst in 2005.  He serves as an Amherst County Chamber of Commerce board member. Chad began serving on the EDA board in 2017.

David Wall is the owner of Affordable Energy Concepts and Wall Construction in Madison Heights. David has lived in Amherst for 14 years and graduated from East Tennessee State University with a Bachelor of Science degree in Construction Technology. David began serving on the board in 2016. 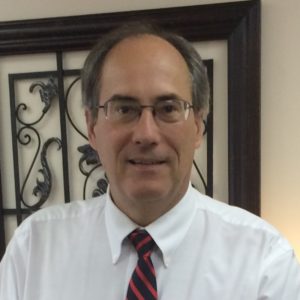 Dan Sweeney has been a licensed practicing attorney since 1994 and has had a private legal practice in Amherst County for 10 years. He was also a trust officer for Crestar Bank, a corporate attorney for Colony Life, and an officer in the U.S. Army. Sweeney was raised in Amherst and Lynchburg and graduated from the Virginia Military Institute before receiving his law degree from Washington & Lee in 1983. He joined the Economic Development Authority of County of Amherst in 2018. 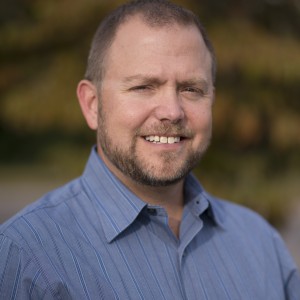 Calvin Kennon is an Amherst County High School graduate (1990) and has spent 24 years working for Specialty Exterminating Company in various capacities from service to sales and currently serves as the general manager. He is an Associate Certified Entomologist though the Entomological Society of America. In 2012, Kennon served on the Business Task Force supporting local businesses and collaborated with Amherst County officials to create a more business friendly environment by reworking the sign and landscape ordinances. Kennon joined the Economic Development Authority of County of Amherst in 2014. 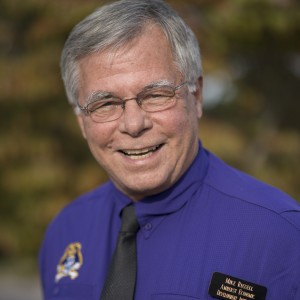 Michael Russell graduated from East Carolina University with a degree in Geology and spent 25 years as an Engineering Geologist for Law Engineering and Testing Company in Charlotte, N.C. and the A/E firm of Wiley and Wilson in Lynchburg, VA. 2009 was his last year as a Gubernatorial appointed member of the VA. Soil & Water Conservation Board and 15th elected to represent the County of Amherst. Russell served at the pleasure of three Governors on the initial Commonwealth of Virginia Board of Geology from 1982 to 1990. This is his 15th year as a Business Development Specialist / Transportation Group for the Virginia Department of Small Business and Supplier Diversity, and Russell is a founding member of the Economic Development Authority of County of Amherst. 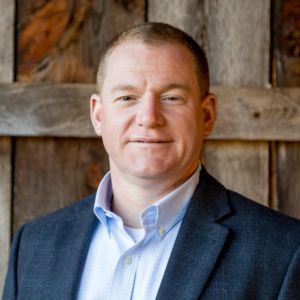 Andrew Proctor was born and raised on his family’s century farm along the James in Madison Heights.  He is the director of category management for McKesson, a large healthcare distributor headquartered in Richmond, VA. A graduate of Virginia Tech, Andrew spent about 15 years in Richmond before returning to Amherst.  He joined the board in August 2019 and is eager to identify new areas of growth for our county that contribute to improved prosperity for all our citizens.

Good leadership is vital for both business and government. Leadership Amherst, an 8-month leadership development course, teaches emerging leaders the skills to become effective in their jobs and organization and provides participants with an understanding of the strengths, weaknesses, opportunities, and issues facing our community. We want to challenge individuals to enhance their leadership abilities in order to influence, motivate and enable others to contribute toward their own effectiveness and the strength of the larger community.

Benefits of investing in leadership development training includes increased skills, grounding participants in the community, and developing a strong network of other professionals. Developing good leaders who understand business and government just makes sense. It is our hope that graduates of Leadership Amherst will engage their knowledge by leading in business, non-profits, and/or government. 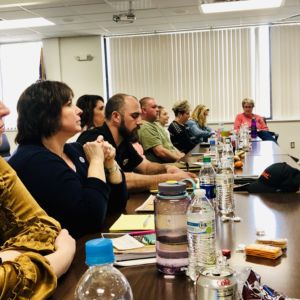 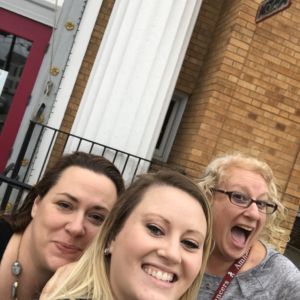 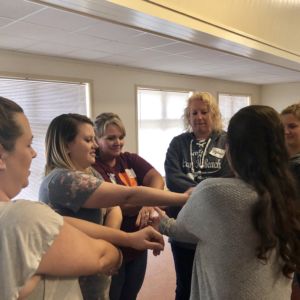 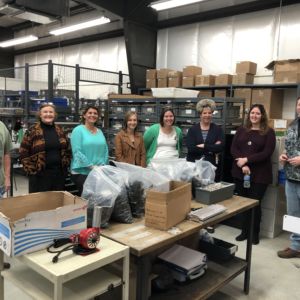 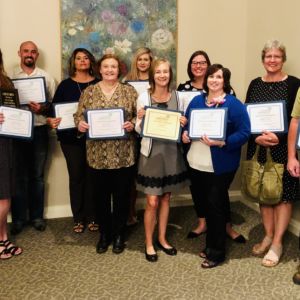 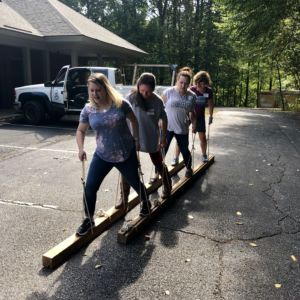 The economic development strategic plan has been endorsed by the Amherst County Board of Supervisors who funded the implementation of the plan with a .01 cent real estate tax.

Meetings are at the EDA offices on 328 Richmond Hwy. and are held on the Second Wednesday of each month.

Approved Minutes of EDA Board Meetings:

The EDA was created by the Amherst County Board of Supervisors with authority to acquire, own, lease, and dispose of properties and make loans for the general purpose of promoting and developing manufacturing, industrial, governmental, non-profit and commercial enterprises and institutions of higher education to locate or remain in Amherst County.

EDA board members are appointed by the Board of Supervisors to four-year terms and represent one of 5 election districts. 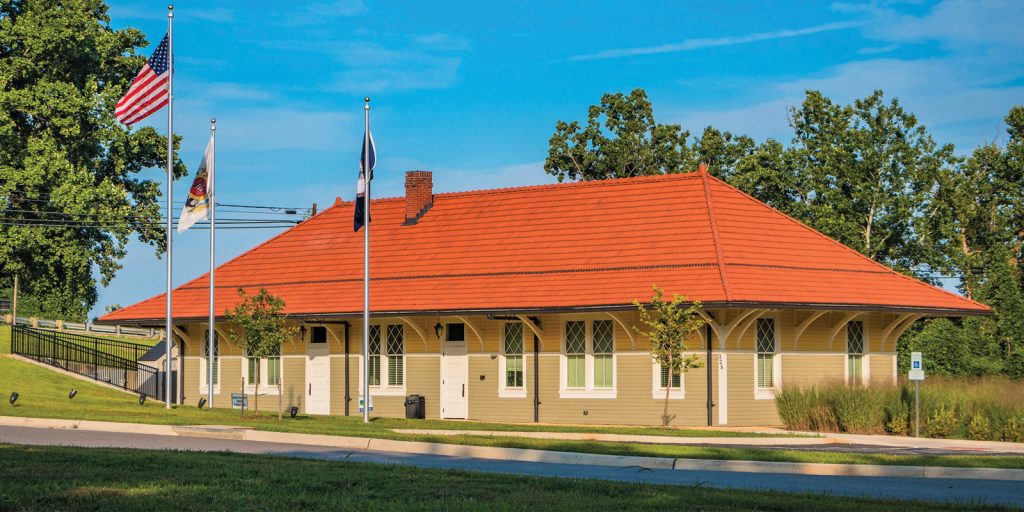 Amherst County has a county administrator and a 5 member board of supervisors.

The Town of Amherst is the county seat. There are no other incorporated towns in the county.