The town of Amherst, Virginia, is home to a timeless treasure of a business: Hermle North America. With a century-long history of perfecting their craft of clockmaking, this German-rooted company only continues to flourish as the years tread on. Now under the third generation of family-based Hermle management, the organization has faced a multitude of challenges on their way to worldwide success. Their history of pivoting to reinvent themselves seems to be at the centerpiece of their fame, and is a huge factor in what has made their small business grow into so much more.

With a parent company in southern Germany, the Hermles searched far and wide for the perfect place to plant their international roots in response to a surge in popularity. When they discovered the town of Amherst and all of its beauty, the decision was made without a doubt, and their North American legacy began. By 1977, the newest factory was built and ready to blossom into a world of possibility. Such an endeavor brought immediate risks, and required an abundance of additional effort in order for their newly ‘americanized’ products to be proven worthy for their customers. Their expansion and consistent hard work paid off immensely over time, enabling Hermle North America to exceed all expectations in both the quality and price of their product — even when
compared to the products of their German parent company. 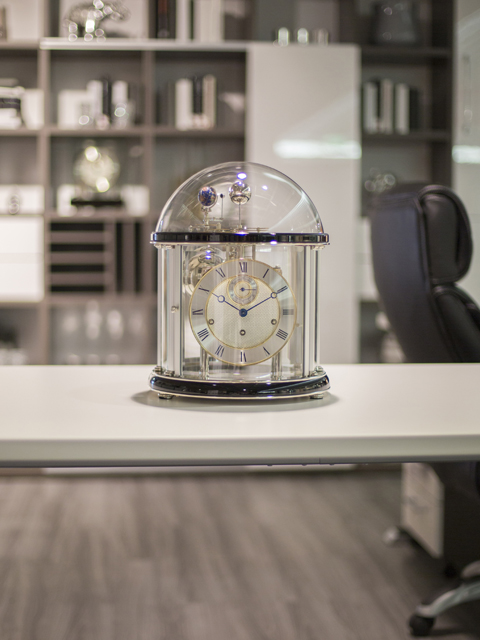 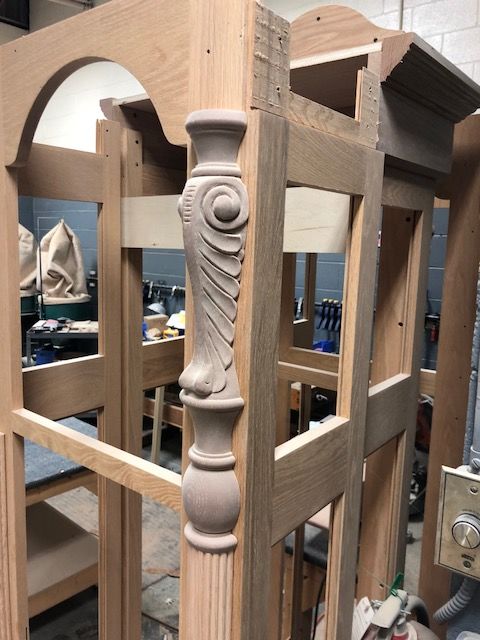 Franz Hermle, founder of the world-famous brand, began to fully pursue his unique craft of clockmaking in 1922 while living in Germany. Over the course of 10 years, his humble beginnings turned into success, ultimately being “one of the most modern and efficient manufacturers of clock movements in the clock industry”
(Clock.de). This progress was halted at the beginning of World War II, where Franz found himself forced to pivot his business for the first time in response to the
overwhelming military effort. Such a circumstance allowed him the opportunity to boost his resilience in ways that he had never done before, clearing the path for passionate strides within the clock industry after rebuilding his brand post-war. That durability has gone on to inspire and uplift many generations throughout their hardships, and will continue to inspire many more to come.

As the years went on, additional changes were made throughout the entirety of the company. At one point, the North American portion of the business was asked to step aside to focus additionally on the importation and repair of product pieces in order to make way for the original German side to thrive. They have since then continued to shape their pivotal decisions on the basis of diversification, targeting customers within Asia, and even opening a sister furniture company under the name of ‘1922 Commercial.’ This company has grown to become efficient in contract orders of all-American, sustainable products that are created for both hospitality and military usage. Current president of the company, Chad Eby, made note of the difference in German thinking when dealing with such pivoting efforts, calling attention to one’s ability to widen any horizon through the usage of recycled knowledge, material, and manpower in order to survive and excel in
any trade. 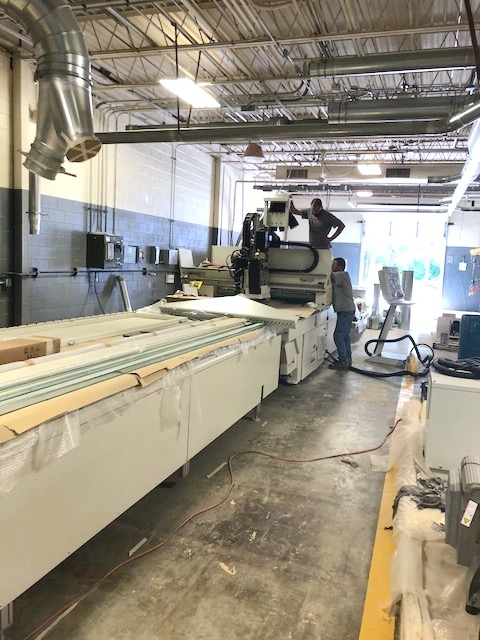 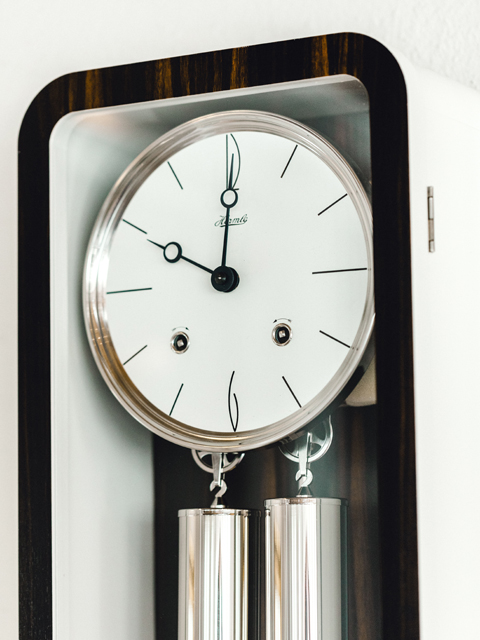 With all of that said, the company has always been about more than simple numbers. The craft is in their blood, and their values are at the heart of everything they do — both here and in Germany. That reason alone is why Hermle continues to remain on top of the industry, even today.

There is something deeply special about the brand’s essence, having been built on the overcoming of hardships and the lessons learned along the way. Their struggles and successes have set a foundation of family values at the forefront of their mission, which can be seen unmistakably within the character of the people that they employ. Hermle will always exceed the label of a simple brand due to their innate nature of recognizing true quality in both product and people. That priceless attribute makes Amherst all the more lucky to call Hermle North America one of our own.